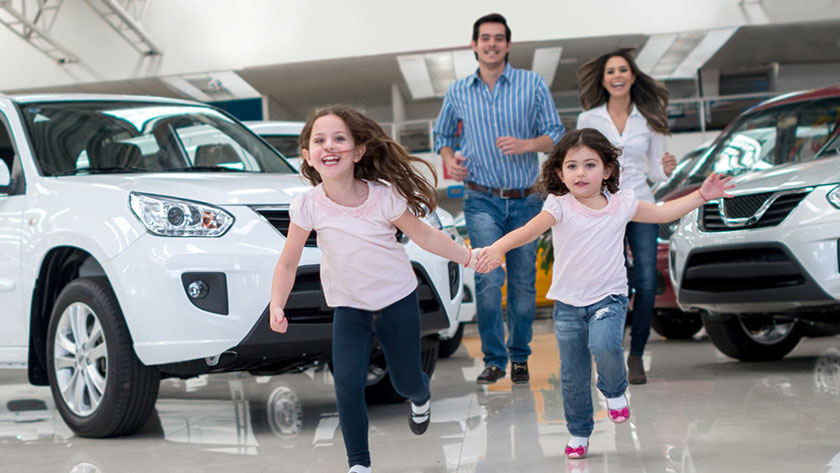 Hispanics represent 18% of the U.S. population, yet account for 24% of all car sales. Photo: Autoproyecto

LOS ANGELES, CA (July 1, 2020) - Today Autoproyecto launched a new editorial series titled the ‘Hispanic Impact Report.’ This multi-article series will focus on the impact Hispanics have on the automotive market and the efforts manufacturers make to earn their trust and brand loyalty. A new segment of the report will be published each week throughout the summer, culminating in September during Hispanic Heritage month.

"This is a critical time for Hispanic consumers and many are waking up to the significance of their purchasing power, especially younger buyers who are more socially and environmentally focused than their parents," said Camilo Alfaro, Autoproyecto Founder & CEO. "As a result of this consumer shift, we’re altering our journalism efforts to move beyond simple product recommendations to include more socially conscious reasons for recommending certain brands over others." Alfaro also acknowledged, ‘our readers demand responsible and transparent reporting - they understand they are voting with their wallets.”

The series is being developed both through Autoproyecto’s in-house editorial research team and interviews with the top ten automotive brands by sales volume to Hispanics. It will be hosted at on a special section titled Hispanidad on Autoproyecto’s homepage and promoted through Autoproyecto’s 360 media ecosystem: Autoproyecto.com, social channels, podcasts, OTT channels (Apple TV, Roku, Amazon Fire TV), and national / cable television (NBC Telemundo and CNN Espanol).

According to the Selig Center for Economic Growth, the $1.5 trillion Hispanic market is the largest ethnic market in the U.S., and includes more than one out of every six Americans.

Overall, the Hispanic population has a younger median age, over-indexes on digital platform use, enjoys rising incomes and demonstrates higher population growth when compared to the general market. According to various census and car buying reports, Hispanics represent 18% of the US population, yet account for 24% of all car sales and have the potential to buy more cars over their lifetime than non-hispanics.

"The series was developed to address the lack of information on Hispanics with respect to the automotive industry," added Alfaro. "The 2010 Census created a lot of energy around marketing to Hispanics but since 2015, information and access to information has declined.  With the 2020 Census around the corner, we believe there will be renewed interest in the Hispanic community and we plan to be at the forefront by reporting information that helps automotive marketers reach this demographic more effectively."

The Hispanic community has been referred to as the sleeping giant because of its untapped potential. Nowhere is this more evident than the Hispanic automotive market.

Autoproyecto.com is the only independent and privately owned in-market Spanish language automotive consumer website providing U.S. Hispanics with the latest automotive news, tips and reviews that assist in the purchase of a new/used vehicle. The site also operates its own automotive channel, Autoproyecto TV on OTT (Apple TV, Roku and Amazon Fire TV), and the Sobre Ruedas (On Wheels) podcast. The site is operated by Autoproyecto LLC, based in Los Angeles, California.